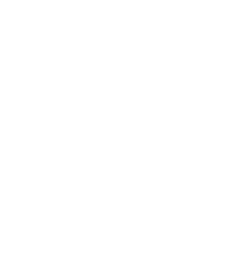 Coming to La Plazuela del Carbón Suites de Cádiz is much more than staying in an incredible apartment in an early 20th century-building. It also means being able to experience the city of Cádiz in all its glory. Cádiz preserves its culture and traditions, making it such a special destination. Therefore, it is our job, and also our desire, to help you enjoy the city to the fullest. 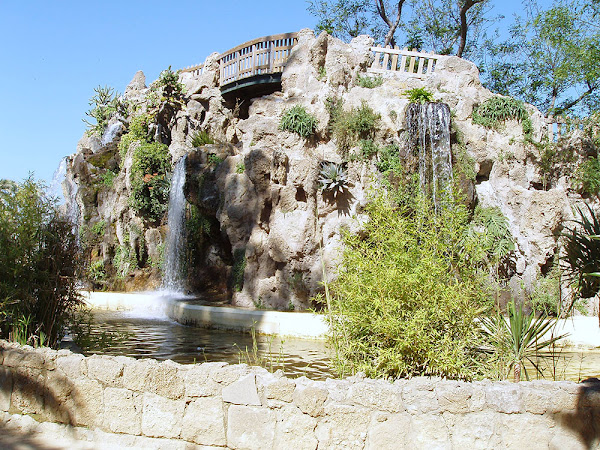 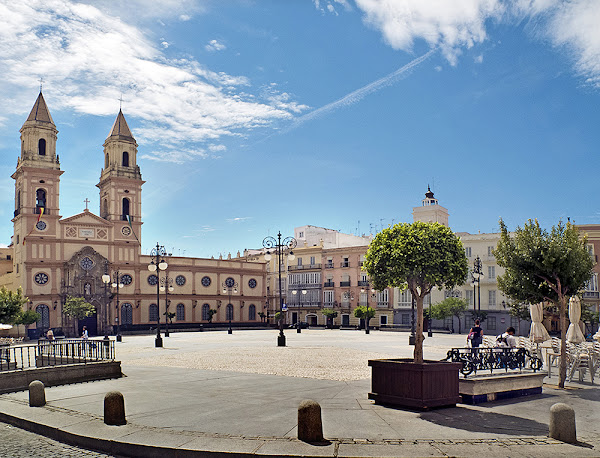 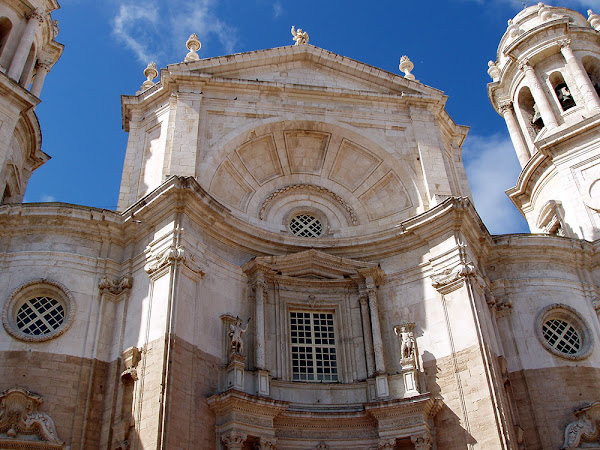 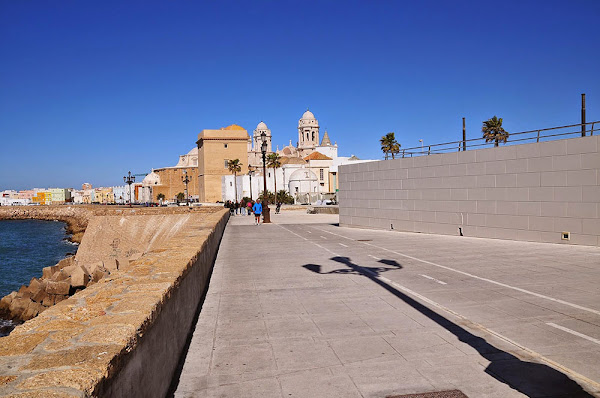 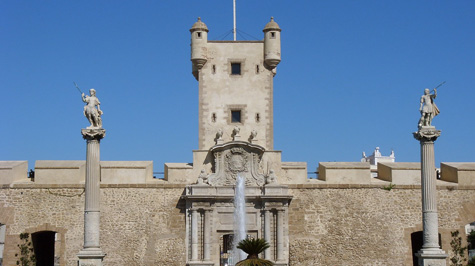 The Puerta de Tierra wall is an architectural monument that represents a stronghold of what used to be the entrance gate to the city of Cádiz.

Built by the academic architect Torcuato Cayón in the 18th century, the façade is carved in marble and is conceived more than as a religious altarpiece rather than as a military fortification.

It is one of the most significant monuments in the city that currently separates the Old Town and the modern area of the city. 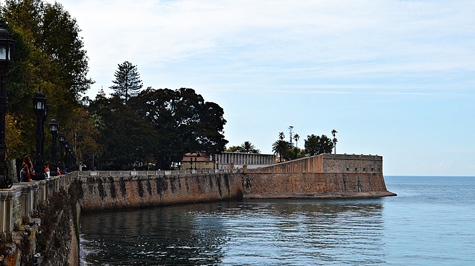 The Candelaria Bastion is a fortification in Cádiz during the Modern Age. Taking advantage of the high altitude, it was built in 1672 as the initiative of the governor of the Plaza, Diego Caballero de Illescas. Protected by a sturdy wall that acts as a breakwater. It used to serve as barracks and armoury. Currently, it is used as a cultural space. It was initially going to house a Museum of the Sea but it was subsequently used as permanent exhibition venue. 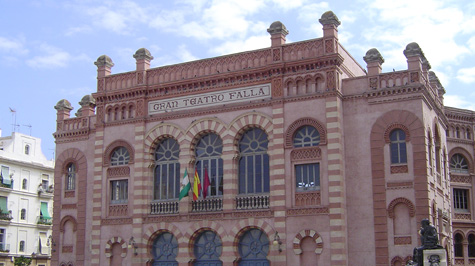 The Grand Falla Theater is located in Plaza Fragela, Cadiz, in front of the Casa de las Viudas and next to the Faculty of Medicine of the University of Cádiz.

Its construction began in 1884, under the project of Adolfo Morales de los Ríos and Adolfo del Castillo Escribano. In 1886, the City Council assumed the management of the construction. The shortage of funds caused it to pause on several occasions, preventing it to be finished until 1905.

On January 12, 1910, it was inaugurated with the performance of a Barbieri symphony.

A year later, the Carnival played in the theater for the first time, with the Los Pelotaris choir by Manuel López Cañamaque. In 1984, the architects Rafael Otero and José Antonio Carvajal undertook the restoration of the building.
Find out about our offers and news Subscribe and follow us
Thank you for subscribing to our newsletter

Checking the availability of your search